The United Arab Emirates announced on Sunday it will open an embassy in Tel Aviv, as the Zionist entity announced its embassy had opened in the UAE.

For its part, the Israeli Foreign Ministry said it has opened an embassy in Abu Dhabi.

“Today the Israeli embassy in Abu Dhabi has officially been opened, with the arrival of the mission head Eitan Naeh,” the ministry said in a statement.

“The Israeli embassy in the United Arab Emirates will advance relations between the countries on all levels.”

The UAE and the Israeli regime agreed to normalize relations in August. Since then, Bahrain, Sudan and Morocco have all agreed to establish ties with the Zionist entity in deals brokered in 2020 by the administration of former US President Donald Trump. 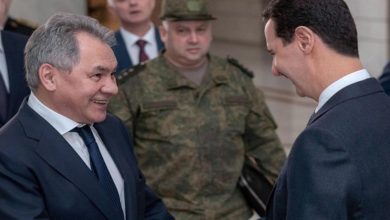