Stressing that the fight against terrorism has not ended yet, the Syrian Foreign Minister told Sputnik that the military presence of Russia in Syria is necessary.

Speaking in an interview with Arabic Sputnik, Syrian Foreign Minister Faisal Mekdad said that the United States keeps encouraging terrorists to continue their operations in northeastern Syria so as to justify its presence in these areas.

He told Sputnik that Russia’s military presence in Syria is necessary because the fight against terrorism has not ended yet.

“Syria and Russia have achieved joint victories against terrorism, but this does not mean that terrorism is over because of the United State support for separatist groups,” he added.

Elsewhere in his remarks, Mekdad spoke about the COVID-19 vaccine, saying that talks between Damascus and Moscow over importing the Sputnik vaccine is underway. 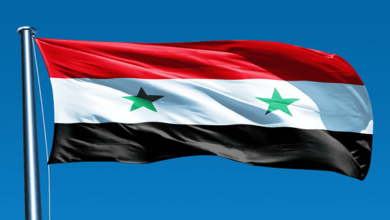 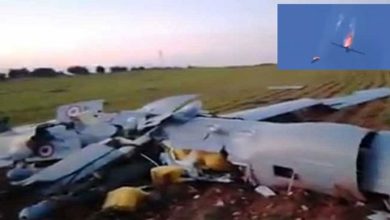