Takfiri ISIL terrorists have been committing acts of bio-terrorism in Turkish towns along the border with Syria as part of their latest crimes in the region.

According to reports, the ISIL militants have, under the name of a government plan, distributed a large number of contaminated shoes among poor Turkish people in border towns.

The militants have also poisoned water resources used for irrigation in most border villages to force people to flee the region.

The poisonous fatal material, known as shoe powder, has been brought to Iraq by Israel. It can poison people through the soles of their feet.

This is not the first time that ISIL militants have committed such bio-terrorist acts against people in Turkey and Syria.

Back in October, photographs, published by the Middle East Review of International Affairs (MERIA), showed that ISIL used chemical weapons against Kurdish fighters in the Syrian town of Kobani.

The photographs, published by the Middle East Review of International Affairs (MERIA), showed that the bodies of three Kurdish fighters were not damaged by bullets, but instead were marked by burns and white spots without any visible wounds or external bleeding.

In the same month, Iraqi officials said that the ISIL Takfiri militants carried out a chemical attack against security forces and Shia volunteer fighters north of the capital, Baghdad, in September.

According to the report, ISIL terrorists used bombs with chlorine-filled cylinders during clashes in the town of Duluiya, located about 96 kilometers (60 miles) north of the capital in mid-September. 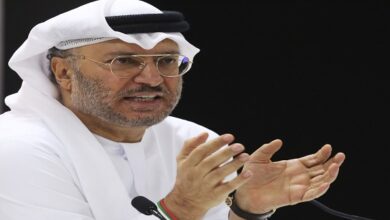 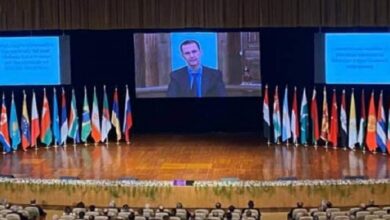