New leaks published by The Telegraph newspaper revealed Britain’s role in the terrorist war on Syria and its neo-colonial ambitions in the Middle East through secret interventions in several countries.

The leaks were published by the British newspaper under the title “Trojan Horse… Infiltration into Lebanon” and show the British government early intervention in the war against Syria since 2011, support offered by British officials, financially, informally and arming terrorists and covering up their crimes, referring in this regard to the establishment of media networks as independent that promote extremist ideology as well as training terrorists and arming them with the aim of destabilizing Syria by using extremists as a tool to achieve special political goals .

The Telegraph newspaper said that the terrorist attacks in several European countries show that the terrorists remain terrorists, although some parties are trying to improve and polish their image, while others seek to convince others that they are freedom fighters.

In the second part of the leaks published by the British newspaper, the focus was on Lebanon, where it revealed that Britain has penetrated all important sectors in Lebanon and that it is trying to deceive it by claiming to provide it with assistance “to achieve only one goal, which is to colonize it.” 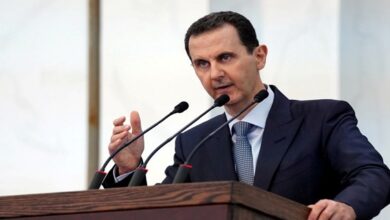 US aims to sever Syria from Russia and Iran: Analyst 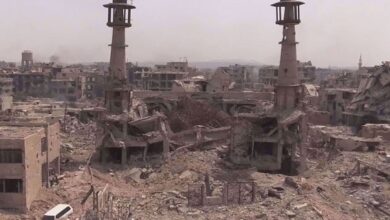