The United Arab Emirates launched tourist visas for Israelis on Thursday, official media said, in the latest move following the normalization of ties between the two sides.

The measure is a stop-gap until a mutual visa waiver agreement is put in place meaning Israelis visiting the UAE will be eligible for visas on arrival. The same will apply to Emiratis visiting the Zionist entity.

“The move falls within bilateral cooperation between the UAE and the State of Israel following the signing of the Abraham Accords and aims to facilitate travel to the UAE for the time being,” the report added.

Both UAE and the Zionist entity already signed treaties on direct flights and visa-free travel, along with accords on investment protection, science and technology.

The UAE was only the third Arab country to normalize ties with the Israeli regime following Egypt in 1979 and Jordan in 1994.

However, its move was quickly followed by Bahrain and in October Sudan also announced it would normalize relations with Israel. 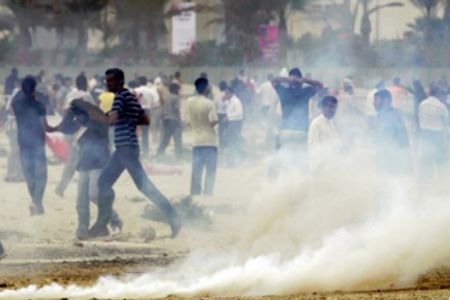