One of US-backed QSD militants was killed and others were injured in two separate attacks in Raqqa and Hasaka countryside.

Local sources told SANA that an explosive device planted by unknown persons went off in a car, which carrying militants of QSD militia in the vicinity of the central prison in Raqqa, causing the injury of a number of them and damaging their car.

Meanwhile in al-Hawl camp for refugees, one of QSD militants was killed by shooting fires by unknown persons in the first section of the camp which has been witnessing over the past few months the killing and injuring dozens of militants.

On Thursday, a militant of QSD militia was killed and another was injured in an attack on the checkpoint in al-Baghoz village in Deir Ezzor eastern countryside.

Pope Francis in UAE calls for end to wars in Yemen, Syria, Libya and Iraq 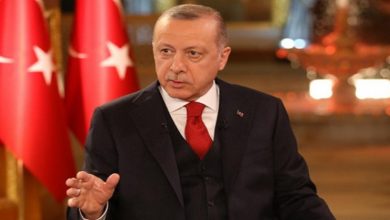