A group of protesters gathered in the park of Fatih district in Istanbul, Turkey, condemning the insult to the Holy Prophet of Islam (PBUH).

The demonstrators declared the association of the President of France Emmanuel Macron with the insulters of the Holy Prophet of Islam (PBUH) as a violation of the principles and beliefs of the divine religions.

The Istanbul rally on Sunday evening in the park of Fatih district was among several anti-French rallies held in Turkey’s largest city. 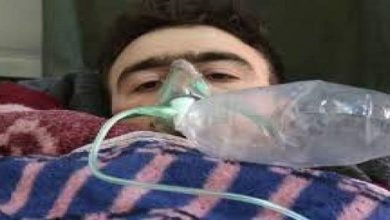 All Trump Sanctions Must Be Removed: Javad Zarif, ,https://shiite.news/featured/item/129397-all-trump-sanctions-must-be-removed-javad-zarif/,