News sources reported on Friday night a rocket attack on the city of Jarabulus in the northern Syrian province of Aleppo.

Al-Mayadin reported that a market belonging to the Turkish-backed armed elements had been targeted by a missile.

At least 15 people were killed and wounded in the rocket attack, according to the Al-Mayadin network.

No group or individual has claimed responsibility for the attack.

The city of Jarablus in the northeastern Syrian province of Aleppo is occupied by the Turkish army and Turkish-backed terrorist groups.

Following the Turkish occupation, the northern cities of Syria occasionally witness attacks and explosions of car and motorcycle bombs.

Areas in northern Syria are currently occupied by the Turkish army.

The Turkish army has invaded Syria several times over the past three years. Turkey is one of the main supporters of terrorist groups in Syria. 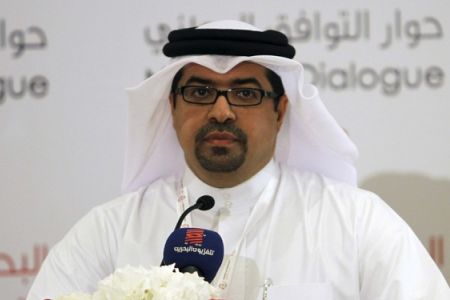