One militant of QSD US-backed militia was killed on Friday morning, and another was injured in an attack by unknown assailants against their positions in Deir Ezzor countryside.

SANA news agency quoted local sources as saying that one member of QSD militants was killed due to an attack by unknown assailants targeting a vehicle in al-Hejjnah village, northeast of Deir Ezzor.

The sources pointed out that “an explosive device was planted by unknown persons earlier exploded in a vehicle belonging to QSD militia in Dhiban town, east of Deir Ezzor, causing injuries among the militants of QSD militia”.

Earlier on Thursday, two militants of QSD militia (also known as Syria Democratic Forces / SDF) were killed due to an attack by unknown attackers with machineguns on a vehicle which was carrying a number of militant of QSD militia near al-Jerthi village in the eastern countryside of Deir Ezzor. 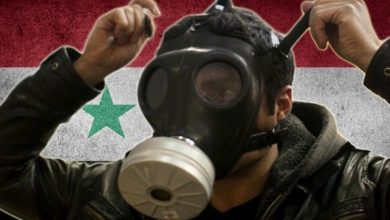