The Syrian president stressed the importance of strategic, bilateral relations between Tehran and Damascus along with the strengthening of the resistance axis.

He said Damascus is determined to cooperate and work with Iran to thwart US economic terrorism.

Khaji who is in Damascus also met on Monday with Syrian Foreign Minister Walid al-Muallem.

After the meetings with the Syrian officials, Iranian foreign minister’s special assistant for political affairs referring to the holding of a new round of the Syrian Constitutional Committee next week, said that no foreign country has the right to interfere in the affairs of the committee.

No one and no country can impose an unrealistic schedule on the Syrian Constitutional Committee,” he said.

Khaji added: “The committee meeting in Geneva is a Syrian-Syrian meeting with a purpose that must be pursued, so no foreign intervention is accepted.”

Also, referring to the holding of the Astana summit next week, Khaji said: “This summit will never be any interference in the affairs of the Syrian Constitutional Committee.” 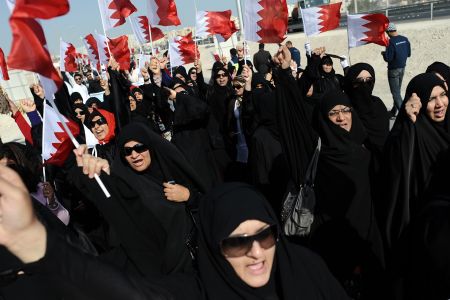 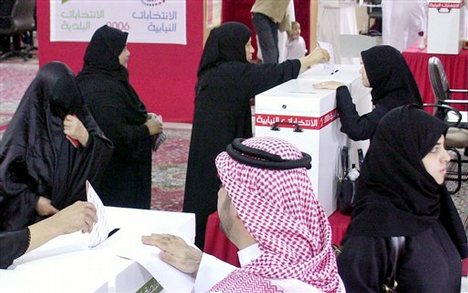