New leaks obtained by “the Grey Zone “independent journalism stressed that the experts who have contributed to preparing and editing a report which was released on April 8th, 2020, by the so-called “the Investigation and Identification team” had said that the report was politicized, misleading and incomplete.

“The report of the Investigation and identification team was politicized which depended on rumors and scientific false claims… It was subjected to an influence by secret unprofessional experts who were biased to the opposition groups,” the Grey Zone site quoted some experts as saying.

According to the new leak, a number of the biased experts, who have no longer any desire to connect to politicized reports released by the Organization for the Prohibition of Chemical Weapons (OPCW), consider the report about using toxic materials in Ltamenah in 2017 as incorrect, whether from a procedural point or form a scientific one. 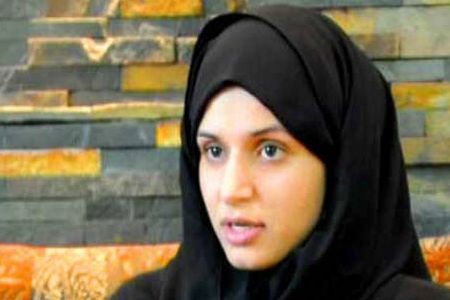 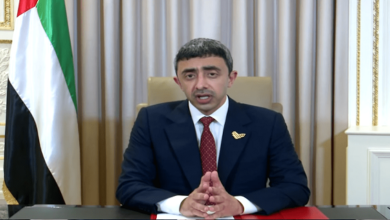 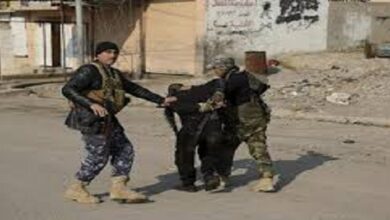