Over 300 Kurdish fighters have crossed into Syria from Turkey to battle the Takfiri ISIL militants operating inside the Arab country.

“They crossed over last night, they are more than 300,” the so-called Syrian Observatory for Human Rights (SOHR) said on Saturday, adding that they joined the Syrian Kurdish People’s Protection Units (YPG) in their battle against the ISIL terror group as the cult tries to seize the town of Ain al-Arab, known as Kobani to the Kurds.

The ISIL Takfiris have been seeking to capture the strategic border town since Tuesday and have seized 60 Kurdish villages in the region.

A large number of Syrian Kurds have fled to Turkey due to the clashes in the area. Turkey opened its border on Friday to fleeing Kurds and has since received 45,000 people, according to authorities.

Meanwhile, the UK-based SOHR noted that fighting continued on Saturday, with heavy clashes in the vicinity of Ain al-Arab, which is Syria’s third largest Kurdish town.

It added that ISIL militants have executed at least 11 Kurds, among them two teenagers, in an area around the town.

The Takfiri ISIL militants have seized large swathes of Iraq and Syria. They have carried out heinous crimes in the two countries including mass execution of people.

Syria has been gripped by deadly violence since 2011. The Western powers and their regional allies — especially Qatar, Saudi Arabia and Turkey — are reportedly supporting the militants operating inside Syria.

More than 191,000 people have been killed in over three years of fighting in Syria, says the Office of the UN High Commissioner for Human Rights (OHCHR), calling the figure a probable “underestimate of the real total number of people killed.” 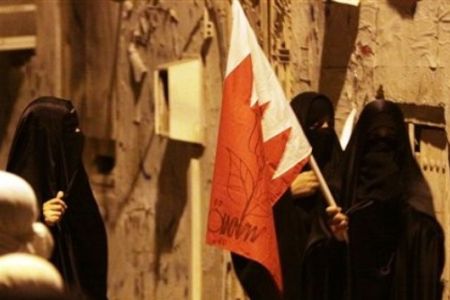