A car bomb has exploded in Syria’s northwest city of Afrin, leaving at least nine people dead and 30 others injured.

According to witnesses and a rescuer, the car bomb explosion took place at a busy market in Afrin, a mainly Kurdish city near the Turkish border controlled by Ankara-backed militant groups, on Thursday.

The Kurdish Hawar News Agency (ANHA) reported that the bombing had killed at least nine people and wounded 30 others.

Some reports said two children were among those killed.

In March 2018, the Turkish military and allied Syria militants took control of Afrin after a two-month-long offensive, which dislodged Kurdish YPG militants from the Syrian city. 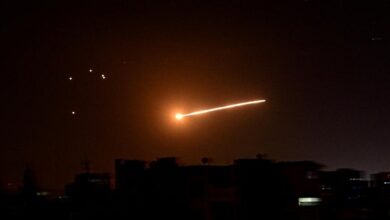 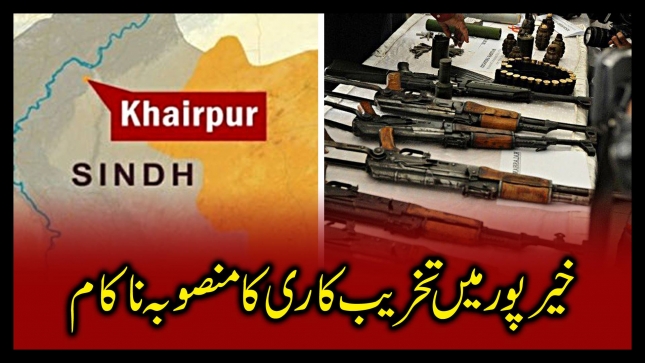