Russia has reportedly prevented another Israeli airstrike in Syria, helping the Syrian armed forces to destroy a drone on its way to attack Damascus.

The Russian aviation publication Avia.Pro reported that the country’s combat aircraft took off from Russia’s Hmeimim air base in Syria’s western coastal province of Latakia on Thursday night, “which resulted in the disruption of the Israeli attacks on the Syrian capital and its surroundings”.

According to the report, the Russian military also provided the Syrian armed forces with information about the Israeli drone that was preparing to strike the southeastern suburbs of Damascus.

“According to data, at least two combat aircraft took off from the Hmeimim air base at around 8 p.m. in the southeast direction, after which, under unknown circumstances, an Israeli drone that violated Syrian airspace was shot down and subsequently there was no attack on the suburbs of the Syrian capital,” said the report.

According to al-Masdar news agency, the drone was reportedly shot down over the Aqraba area near the Damascus countryside of Jaramana.

If confirmed, this would be the fourth time since late August that the Russian forces have blocked an Israeli attack on Syria.

In August, Moscow reportedly stopped an airstrike on the strategic Qasioun region near Damascus, where a Syrian S-300 missile battery is said to be placed.

Moscow also prevented another airstrike later on a Syrian outpost in the southwestern province of Quneitra and a third in the western coastal province of Latakia, media reports have said.

According to reports, Putin told Netanyahu that allowing Israeli strikes on Syrian military assets would undermine Moscow’s relations with Damascus.

The Israeli aggressive moves have been viewed by observers as an attempt to weaken the Damascus government as it increasingly gains the upper hand in its fight against terrorist groups which have plagued the country since 2011.

Russia has been targeting positions held by Western-sponsored terrorist groups inside Syria at the request of Damascus since September 2015. 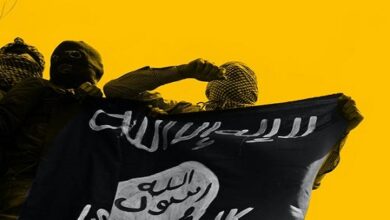 US forces removes 25 Daesh terrorists from Iraq into Syria 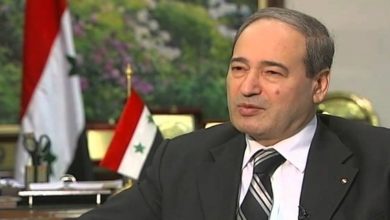