Syrian Arab Army’s units on Friday uncovered a network of tunnels dug in mountains which used as fortified headquarters for Jabhat al-Nusra terrorists and their affiliated groups during combing operations of khan Sheikhoun city and al-Tamani’a area in Idleb southern countryside.

SANA reporter said that while combing operations in the surroundings of al-Tamani’a town and Khan Sheikhoun city in the southern countryside of Idleb , army units discovered a network of tunnel dug by the terrorist groups in the mountains in order to hide from the army’s strikes.

The reporter said that tunnels includes a set of chambers used by the terrorist groups for planning to their criminal acts and hiding from the intensive army’s strikes, indicating that these tunnels branch out into various directions inside the mountain and equipped with electric lighting ,sanitation, and accommodation.

World slam US for recognizing Israel’s ‘sovereignty’ over Golan 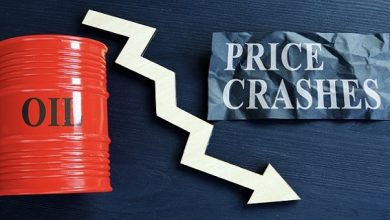