Israel has unleashed an artillery barrage on the outskirts of Lebanese villages near the southern port city of Tyre. No casualties were reported.

The state-owned National News Agency said Israel bombarded the environs of Batoulieh and Ras al-Ain near the Palestinian refugee camp of Rashidieh on the outskirts of Tyre at a rate of one shell every minute between 11 p.m. and midnight.

The Israeli shelling came after two rockets were fired at Israel from south Lebanon Monday night, in the fourth such attack in as many days.

NNA said security forces blocked the coastal highway between Tyre and the border town of Naqoura as a safety measure.

Lebanese authorities have arrested a suspect near Rashidieh in connection with the recent rocket attacks into Israel, a security source told The Daily Star.

The source said the Army had imposed strict measures in the region south of the Litani River that is bound by UN Resolution 1701, which ended Israel’s 2006 war on Lebanon. 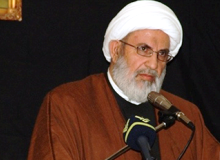 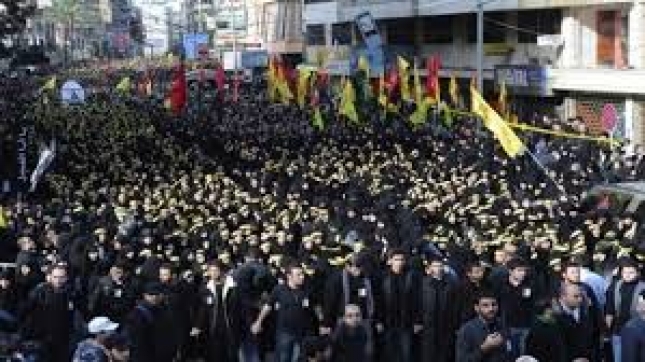