The Israeli paper reported that the Zionist army is concerned about the military experience which Hezbollah is gaining from Syria war.

It added that Hezbollah has developed its capabilities in a way that its fighters are able to carry out attacks within its enemy’s territories, citing the detonation of the militants’ villa in Qalamoun.

In this regard, the paper indicated that Hezbollah fighters moved stealthily at night towards the villa and planted the explosives, adding that when the militants arrived in the morning, the fighters detonated it, killing four car bomb experts.

Ynet pointed out that Hezbollah fighters have been trained to carry out complex commandos attacks, what raised the Israeli fears from the possibility that Hezbollah uses such tactics against the Zionist army.

The paper added Hezbollah provides its fighters with highly sophisticated and protected communication devices and bans them from using cell phones or devices that can be easily penetrated. 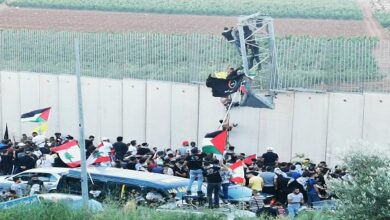 Lebanese People in Huge Numbers Rise Up in Support of Palestine 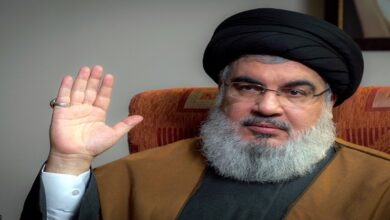