Hezbollah issued a statement on Saturday condemning the attack against Lebanese army in Arsal in which three army soldiers were martyred, saying this crime had targeted the whole nation and every Lebanese, not only the army.

Hezbollah“It goes without saying that the Takfiri approach of terrorism has proven undoubtedly that it’s the enemy of all, without exception, because it is a bloody destructive approach that is based on blind fanaticism and the mentality of exclusion, slaughter and lynching,” the statement said.

Hezbollah called on everyone to be more aware and to assume their responsibilities in supporting the Lebanese army in order to protect the homeland.

The party also paid respect to the expensive sacrifices of the military institution and called upon relative authorities to assume their responsibilities and exert their efforts in arresting those bind this crime and previous crimes and punishing them. 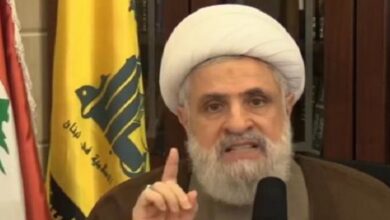 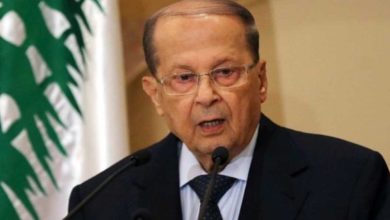 President Aoun : Lebanon Will Have a “Clean” Government