During a ceremony held by the municipalities of Jabal Amel to honor the sports teams of public schools, Fayyad stated, “Postponing for unjustified reasons is a negative indication of the instability that the country witnesses.”

“We will work with whatever we can to hold elections on time. Our stance depends on the Christian forces’ deliberation with each other, and we approve with whatever they agree upon,” he added.
“Some people deliberately misunderstood this stance, although we wanted to play a positive role in the elections and reach a new electoral law, requiring innovative ideas,” the MP stressed.

Moreover, Ali Fayyad added, “The next few days will witness new input connected to reaching a new law, but we shouldn’t make pessimistic and negative judgments and should deal with complications realistically.”

“Reaching a new electoral law is possible only if intentions are pure and everyone approached the matter with the greater national good regarding the elections and holding it on time,” he said. 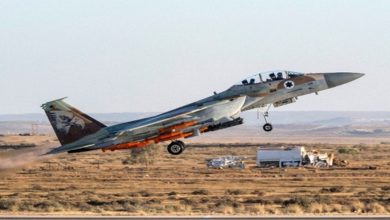 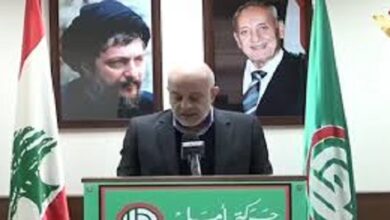 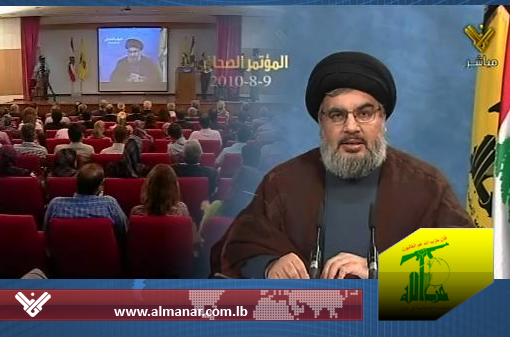 Your Victory Will Change Face of Region