Lebanon on Monday named its team that will take part in the first meeting of the negotiations on the maritime border demarcation with the Zionist entity expected to be held under UN-sponsorship on Wednesday.

The announcement comes two weeks after Lebanon and the Zionist entity reached an agreement on a framework for the US-mediated talks. The talks are scheduled to begin Wednesday at the headquarters of the UN peacekeeping force in the southern Lebanese border town of Naqoura. 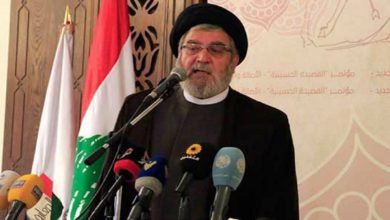 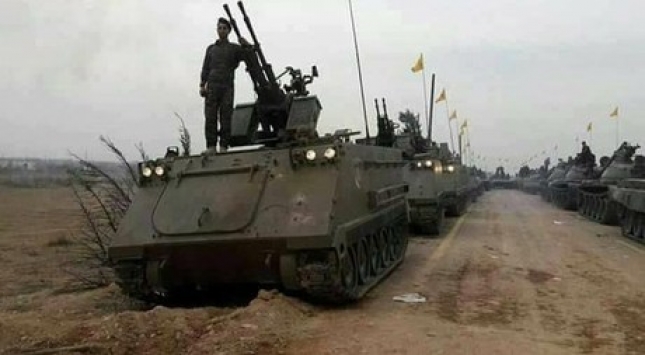 Army Says Vehicles in Hizbullah Parade Not from Army’s Arsenal 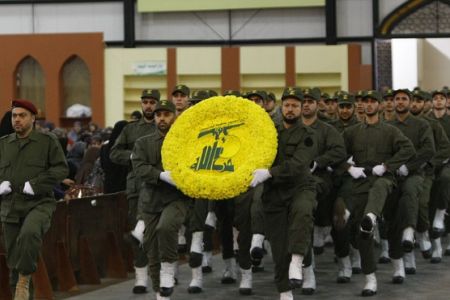