Iraqi police say around 250 people have gathered at the main entrance to a major oilfield near the Iraqi city of Basra for a second week to protest alleged government corruption and poor public services in southern cities.

Production operations at the Zubair oilfield, which is run by Italy’s Eni, were running normally despite the Tuesday protest, however, according to officials at the field.

“We had orders not to use live fire but we also have orders not to allow anyone to disrupt operations at oilfields, and we will take necessary measures to keep the protesters away from the fields,” a policeman at the scene said.

On Monday, the Iraqi Health Ministry said eight demonstrators had lost their lives in protests over poor public services and alleged corruption in various southern cities since a week ago, when daily protests began in Iraq’s Basra port city.

Medical sources, however, had previously said that at least 11 civilians had been killed in the protests.

Earlier on Monday, Iraqi Interior Ministry spokesman Brigadier General Saad Maan said 487 Iraqis had also been wounded during the protests in southern Iraq, noting that half of them were security forces.

Basra is an important hub for oil exports, which account for over 95 percent of Iraq’s government revenues. Long neglected, the city is one of the few cities in the Middle East without an effective water treatment system. State officials blame a public funding crisis caused by years of low oil prices.

Since the unrest erupted, demonstrators have vented their anger at several major oilfields.

Iraqi officials, however, stressed that the protests have not affected production or export operations in the OPEC member country.

The demonstrators have also previously attacked provincial government buildings, the local headquarters of political parties, and an airport in the holy city of Najaf.

The protests over basic services come at a sensitive time, as Iraqi political factions are trying to form a coalition government following the May 12 parliamentary elections. 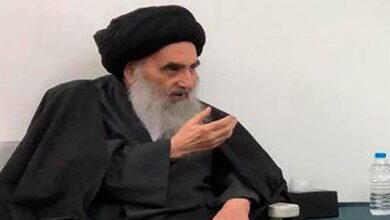 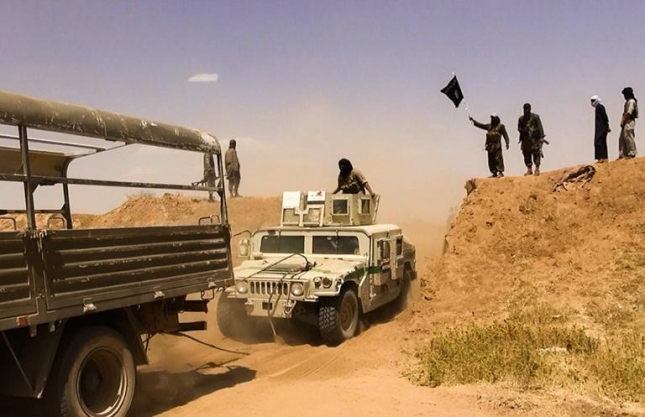 Ammar al-Hakim to Kurds: We Need an Iraqi Vision Where Everybody Honor Their Commitments and Enjoy Rights