The United Nations says about 400,000 people have been displaced this year due to the ongoing violence in the western Iraqi province of Anbar.

The UN also has expressed “grave concern” about the presence of al-Qaeda-inspired militants in the province.

“There is a major displacement of population of Anbar Province. I think the number of the displaced families will increase as al-Qaeda is increasing,” political analyst Abu al-Faqar al-Shammari told Press TV.

Anbar plunged into violence in December 2013, when security forces cleared a camp that the government said was being used by militants for launching terrorist attacks.
Experts and politicians say terrorists groups such as the so-called Islamic State of Iraq and the Levant (ISIL) are coming to Iraq from neighboring Syria and Saudi Arabia to undermine security in the country.

Iraqi officials, including Prime Minister Nuri Maliki, have pointed the finger at Riyadh, saying the Saudi regime is funding and arming insurgents fighting against government forces in western Iraq.

Iraq has witnessed an upsurge in violence over the past year, with al-Qaeda-linked militants regaining momentum in the country.

The repercussions of the violence in Anbar have sent shock waves throughout the country especially in the capital, Baghdad.

According to reports, nearly 2,200 people have been killed in acts of violence in Iraq so far this year.

US troops using new base in Iraqi Kurdistan: Officials 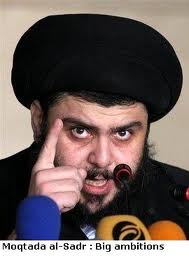 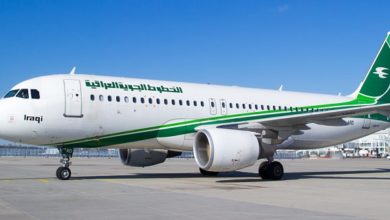 After 8 years Iraqi Airways to resume commercial fights to Syria