Millions of people have started a walking ceremony to the historic land of Karbala in Iraq on the occasion of Day of Arbaeen which marks the 40th day after martyrdom of Imam Hussein (PBUH), the grandson of Prophet Muhammad (PBUH).

Arba’een ceremony is consistently among the largest peaceful gatherings in history, which for the current Islamic calendar year is going to be held on January 3rd, 2014.

Every year millions of pilgrims from Iraq and other countries make an annual trek on foot or by vehicle to the city of Karbala, stopping at roadside tents for food and rest along the way.

Security forces in Iraq have been taking tougher measures by sealing off roads and increasing checkpoints on routes used by the Shiite pilgrims to visit shrines in southern cities and around the capital Baghdad.

Despite tight security measures, tens of pilgrims have lost their lives in terrorist attacks during the past couple of days. 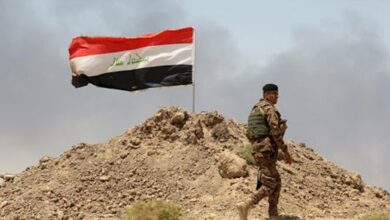