At least 31 people have been martyred in two coordinated bomb attacks inside and near a mosque in the Iraqi capital, Baghdad.

According to Tuesday reports, a bomber detonated his charge at a checkpoint located around 100 meters from the mosque in the al-Qahira district of northern Baghdad.

A second bomber blew himself up inside the building minutes after the first explosion.

Furat Faleh, an Iraqi police officer near the incident scene, said the bomber inside the mosque â€œdetonated himself among the worshippers, who were gathering after the call to prayer.â€

No group has claimed responsibility for the deadly attacks so far.

There has recently been an upsurge in violence across Iraq, and authorities say Qatar and Saudi Arabia have had a hand in some of the deadly incidents.

On June 16, at least 51 people lost their lives and many others were injured in a series of bomb attacks and a shooting across the violence-hit country.

The United Nations says a total of 1,045 people were killed and nearly 2,400 were injured in violent incidents across Iraq in May. 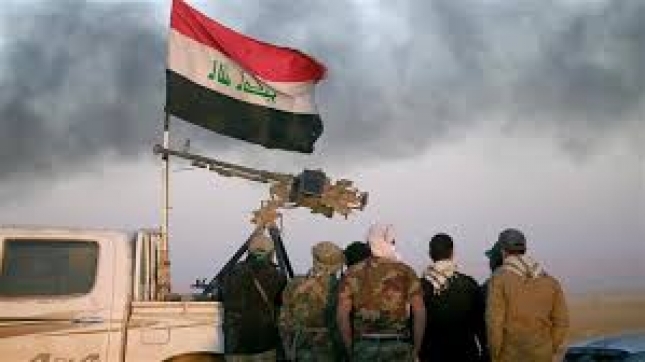 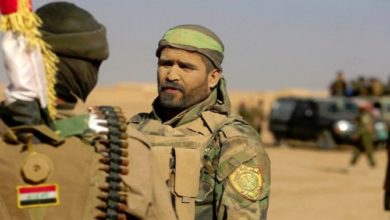 Iraq’s Badr commander: End of terrorists in Syria is near