Since the beginning of the fasting month of Ramadan, Kufa mosque has been receiving hundreds of thousands of pilgrims from inside Â and outside the country to observe the holy nights of this holy month.

Moâ€™minin (believers) sit Etakaf here while with the end of the first ten days of Ramadan, number of pilgrims further increases as during the second ten days of Ramadan falls the striking anniversary (Dharbah) of Al-Imam Ali b. Abi Talib (AS).

It was 19th dawn of Ramadan when Ibne Moljim (an evil man) struck his poison-dipped sword on the head of Amir-ol Moâ€™minin (Master of Believers) Imam Ali (AS) while he was offering the Fajr prayer. Angel Gabriel chanted â€œQad Qotela Amirol Moâ€™mininâ€ (Master of Believers has been slaughtered) while the words of Ali (AS) were â€œFoztu wa Rabbil Kaabahâ€ (By the Lord of Kaabah I have succeeded). 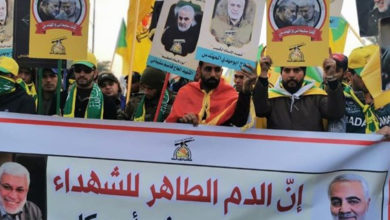 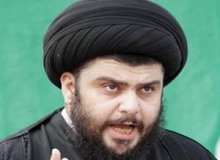