There is a void in the executive authority since politicians and leaders are taken by talks and not concentrating on their missions, Â Al Karbalai said.

Talks are resulting of some rows between political parties which might create a rift between officials, he argued.

Al Karbalai stressed the necessity to put national interests above all other interests.

Over 350 Izadi women rescued from Daesh in Fallujah 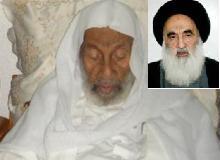 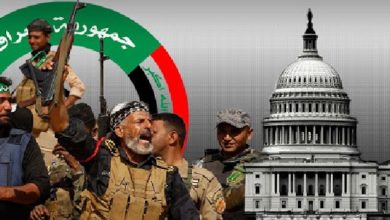 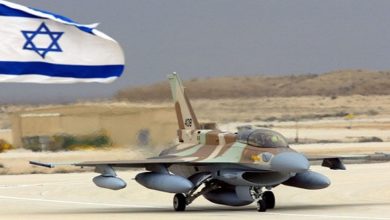