More than 50 suspects were arrested in preemptive operations that have started three days ago within preparations for the Shiite al-Ziyara al-Shaabaniya pilgrimage in Karbala, according to the cityâ€™s police chief on Sunday.

â€œSecurity agencies have been launching a large-scale security campaign in all areas of Karbala, resulting so far in the capture of 50 persons Â suspected of involvement in criminal and terrorist acts in the province, including three suspected Al-Qaeda in Iraq (AQI) members,â€ Maj. General Ali Jassem al-Ghariri told Aswat al-Iraq news agency.

The al-Ziyara al-Shaabaniya, literally the mid-Shaaban visit, is a pilgrimage to revive the memory of the birth of the Messiah-like Imam al-Mahdi, the 12th holiest figure for Shiites Muslims. 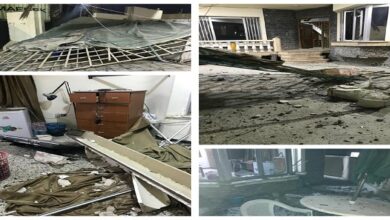