An Iraqi Shia cleric has blamed US meddling in Iraq’s internal affairs as the main reason behind the delay in the formation of a new government in the country.

“We oppose the government that is formed by US decision, it is not an Iraqi government, it is an American government,” al-Musawi told thousands of Iraqis attending the prayers.

He also condemned Baghdad’s deadly attacks on Shia pilgrims that left 68 people dead and many others wounded, accusing the US of being behind the attacks.

Members of the Baghdad City Council, present at the event, also said that US meddling is unacceptable in the formation of a new government and any such attempt will face strong public opposition.

A coalition government is yet to be formed in the war-ravaged country as no bloc won a majority in the country’s 325-seat parliament. 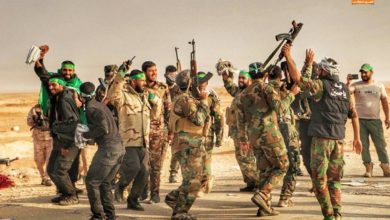