The member of Ahrar bloc, MP Jalila Abdul Zahra, urged the citizens of Maysan province to participate in a campaign to collect signatures calling to release all the innocent detainees from the prisons.

She called in a statement “To release all the innocent detainees especially the detainees of the Sadr Â Trend by speeding up settling their cases by the judicial authorities away from the political and the personal affiliations.”

She also demanded to “Sue all the sides that promote issuing arrest warrants against the citizens for weak claims rejected by the judicial authorities and to investigate the delay in settling the cases of the detainees.

Daesh has no place in Iraq, Mosul liberation is near, Iraqi PM says 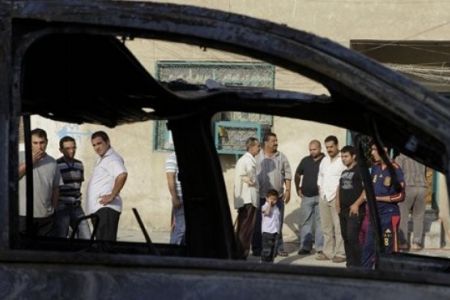