Nine Shia Muslims taking part in a religious pilgrimage of Imam Moussa al-Kahim (AS) martyred and dozens were wounded in insurgent mortar attacks and roadside bomb explosions by the Nasabi’s terrorists of Al-Qaeeda across Baghdad on Tuesday.

According to the Shiite News Correspondent, Iraqi Police said that explosives and Â mortar attacks have claimed the lives of nine Shia pilgrims, inflicting injuries over 50 others across the country’s capital. 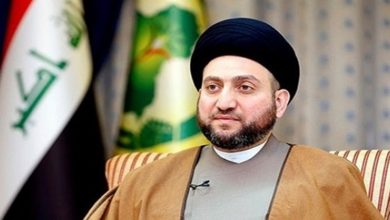 We try to give women a fair position in society: Ammar al-Hakim