Iraqi Prime Minister Nouri al-Maliki has warned of a ballot-box coup after a call by his main rival for foreign intervention in the country.

Maliki on Friday lambasted the notion, saying â€œthis makes it clear that there is a regional and international project that wanted to stage a coup through the ballot box,â€ Reuters reported, quoting his comments in the holy city of Karbala. Allawiâ€™s coalition won the March 7 general election over that of Maliki with a narrow two-seat lead.

Malikiâ€™s coalition challenged the results and called for a recount of ballots cast in Baghdad â€” a request accepted by Iraqâ€™s elections commission. The recount is set to start on Monday and will take about three weeks.

Meanwhile, an Iraqi review panel has invalidated the votes cast for 52 candidates who are mostly affiliated with the Iraqiya bloc. 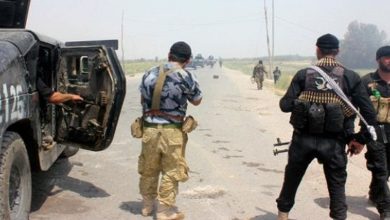