Ali Hassan al-Majid, also known as “Chemical Ali”, has been sentenced to death for ordering the gassing of Kurds in the Iraqi village of Halabja, state television has reported.Â Al-Majid, who was a senior aide to Saddam Hussein, the executed Iraqi leader, was sentenced to be hanged for the 1988 attack, in which 5,000 Kurds are thought to have died. It may be noted here that earlier Iraqi court has given the sentenced to death for Saddam cousin “Chemical Ali” over his involvement in the killing of thousands of innocent Shia Muslims of Iraq. Families of some victims cheered in court when the guilty verdict was handed down on Sunday.Â The Iraqi High Tribunal also sentenced three other Saddam aides, including the former defence minister, to 10 to 15 years in prison for the Halabja attack. In March 1988, Iraqi jets swooped over the village and sprayed it with a deadly mix of mustard gas and the nerve agents Tabun, Sarin and VX.Â Three-quarters of the victims in the five-hour assault were women and children. It is thought to have been the deadliest gas attack ever carried out against civilians. Operation Anfal Al-Majid, a cousin of Saddam, was nicknamed “Chemical Ali” for overseeing the gassing of Iraqi Kurds during the so-called Operation Anfal campaign, which culminated in 1988.Â About 182,000 Kurds were estimated to have been killed in gas and bomb attacks during the Anfal operation, while 4,000 villages were destroyed. The latest sentence comes 10 months after the same court handed down a death sentence to al-Majid for his involvement in the killing and displacement of Shia Muslims in 1999.Â His execution has been delayed by legal disputes over his conviction. Al-Majid was captured in August 2003, five months after US-led forces invaded Iraq and ousted Saddam. 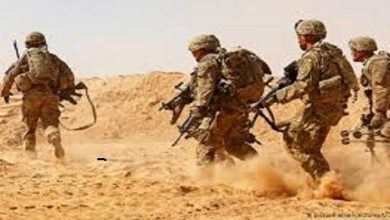 US contractor killed in rocket attack on Iraq base: American officials 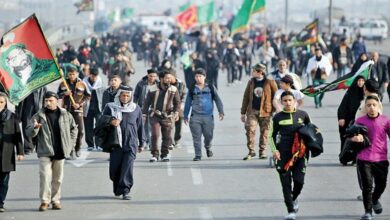