At least 15 people have been martyredÂ and 80 others injured in a series of bomb blasts in the Iraqi holy city of Najaf.

Three explosive devices were detonated in two different places of the sacred city on Thursday. Two improvised explosive devices (IEDs) went off at a crowded market place near the shrine of Imam Ali (PBUH), while a car bomb exploded near a mosque teemed with worshippers.

The market placed was packed with people when the explosion took place and most of the casualties were women and children. Security forces cordoned off the area. No group has so far claimed the responsibility for the deadly attacks. Iraqi officials toldÂ that the number of casualties may rise as some injured are in critical conditions. Iraq has been witnessing violence-related incidents nearly on a daily basis since the US-led invasion of the oil-rich country in March 2003. 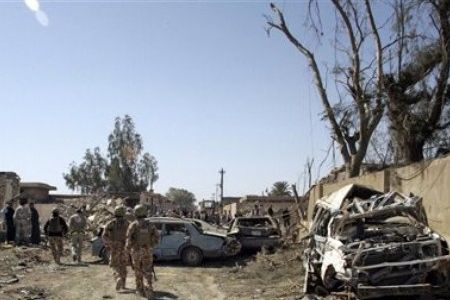 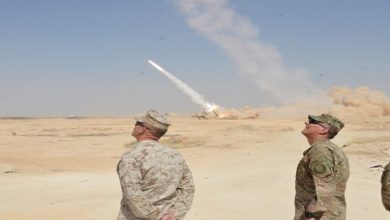