Iraqi sources reported on Saturday night that elements of the ISIS terrorist group attacked a village in the northern province of Kirkuk.

In recent weeks, attacks by ISIS elements have increased in the eastern and northern parts of Iraq.

Many Iraqi people and groups attribute the increase in ISIS movements in Iraq to the US plan to continue its occupying presence in Iraq.

Two civilians were killed and three others were injured in the attack, Baghdad Today news website reported Saturday night.

The Iraqi People’s Mobilization Organization (Hashd al-Shababi), announced on its Telegram channel that one of the organization’s 56th Division fighters had been martyred and two others wounded in the attack.

According to the Iraqi PMU, the attack took place during Iftar, killing a civilian and abducting two villagers.

Anbar to be freed from Daesh in days, says Iraqi PM 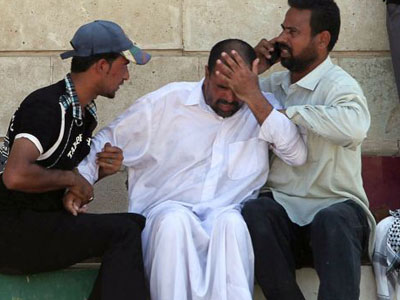