Kurdish Peshmarga fighters continued their push against the ISIL Takfiri group in Nineveh province, and managed to liberate two areas from the control of the terrorists.

The Peshmarga forces, in cooperation with units of the People’s Protection (YPG), inflicted heavy losses on the terrorists in Sinjar and freed Bara and Behrabi villages.
The ISIL Takfiri terrorists currently control parts of Syria and Iraq. They have threatened all communities, including Shiites, Sunnis, Kurds, Christians, Ezadi Kurds and others, as they continue their atrocities in Iraq.
Senior Iraqi officials have blamed Saudi Arabia, Qatar, and some Persian Gulf Arab states for the growing terrorism in their country.
The ISIL has links with Saudi intelligence and is believed to be indirectly supported by the Israeli regime. 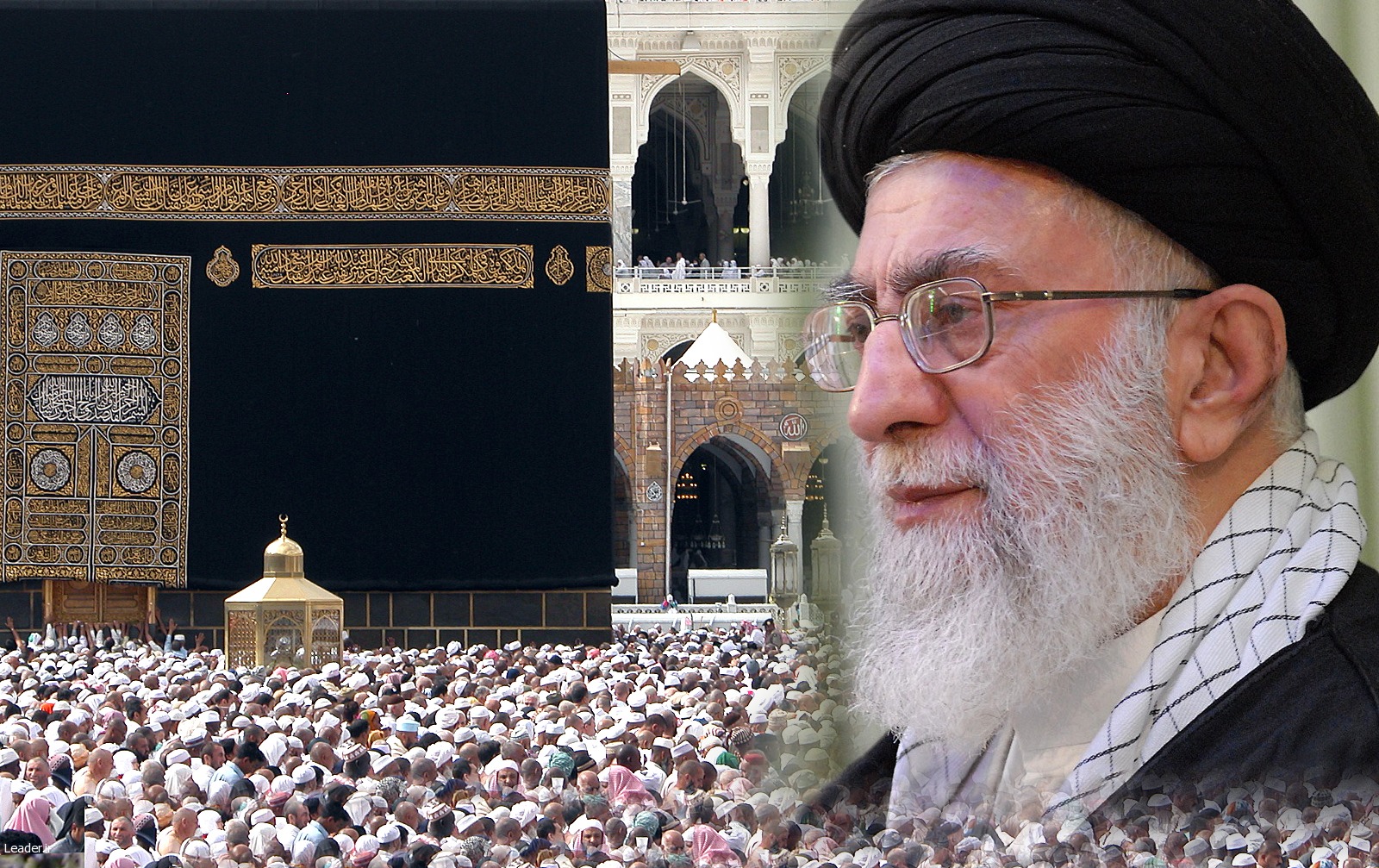