At least 92 high-ranking foreign delegations are going to attend President Rouhani’s inaugural ceremony, the deputy head for communications and information at the president’s office, Parviz Esmaili, said on Tuesday.

He noted that 25 delegations will come from Asia and Oceania, 26 from Arab and African countries, and 30 from Europe and the Americas.

According to Esmaili, eight presidents and 19 parliament speakers and 11 delegations comprised of the secretary generals and senior officials from international and regional organizations will be among the foreign guests at the ceremony.

The swearing-in ceremony for President Rouhani will be held at the Iranian parliament on Saturday, August 5.

Iran’s Interior Ministry has decided to raise security level at the Parliament to ‘critical’ during the inaugural ceremony.

Saturday has been declared a holiday in Tehran.

No plan to close Iran embassy in Yemen: Amir Abdollahian 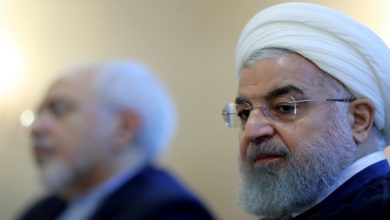 US withdrawal from region serves Washington’s own interests: Rouhani