Iranian intelligence officials have recovered Iranian diplomat Hashmatullah Attarzad kidnapped in Pakistan, Iranian state TV reported Tuesday. Iranian state TV stated that Iranian ilntelligence officials have recovered Iranian diplomat from Pakistani terroritory and he has safely reached Iran. Â Iranian diplomat had been kidnapped in Hayatabad, Peshawar on November 13, 2008.Â Pakistanâ€™s officials have not yet confirmed the news of the release of Iranian Diplomat. AGENCIES ADD An Iranian diplomat kidnapped in Pakistan in 2008 has been freed, Iran’s consul general in the Pakistani city of Peshawar said on Tuesday. Unidentified gunmen kidnapped Heshmatollah Attarzadeh Niyaki, the commercial attache at Iran’s consulate in Peshawar, on Nov. 13, 2008. “He has been freed,” Abbas Ali Abdullahi, head of the Iranian consulate in Peshawar, told Reuters. “I have no information about where he was recovered, but it’s confirmed that he has reached Iran.” The gunmen ambushed Attarzadeh in his car as he was on his way to the consulate from his home, shooting dead a policeman guarding him. Suspicion for the kidnapping fell on the Taliban and affiliated militant groups such as al Qaeda, who hate Shi’ite Muslims and predominantly Shi’ite Iran almost as much as they hate the West.Â But criminal gangs, which at times use religion as a cover, are also active in the area. Iran condemned the kidnapping at the time as a “terrorist act”.Â Peshawar, 130 km (80 miles) northwest of Islamabad, is the last city on the road to the Khyber Pass, the main land route to Afghanistan.Â The city became a den of spies and jihadis in the 1980s when the United States and Saudi Arabia covertly funded an Islamist guerrilla war to expel Soviet forces from Afghanistan. A senior Afghan diplomat was kidnapped in the city weeks before Attarzadeh was abducted. He is still missing. 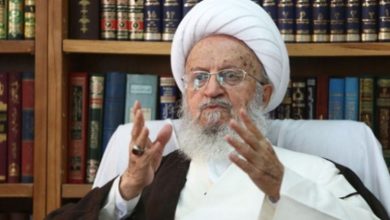 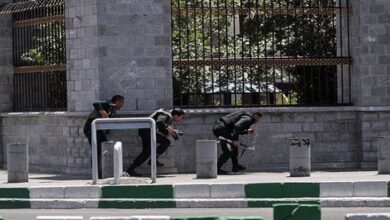 US, Israeli secret services behind 2017 act of terror in Iran