UN Special Envoy for Yemen deemed consultation with Iran over political settlement of the Yemeni crisis as constructive and described the lasted efforts and coordination to resume dialogue among Yemeni groups.

Cheikh Ahmed, once again, called for cooperation of all effective internal and external parties in Yemen to resolve the country’s crisis peacefully.

He pointed to the conditions faced by people of Yemen during the war voicing hope that efforts to establish a ceasefire will provide proper grounds for conclusion of talks as well as provision of humanitarian aid to Yemeni people.

Also during the phone conversation, Iran’s Amir Abdollahian welcomed the efforts of UN Secretary General’s Special Envoy on holding political dialogue among the parties in Yemen asserting “the Islamic Republic of Iran’s approach is to put an end to the conflict and sort out disputes through dialogue.”

“The crisis in Yemen can only be solved through political solution, dialogue among Yemeni parties as well as encouraging all regional parties to negotiate a solution to get out of the current hardship,” added the Iranian deputy foreign minister. 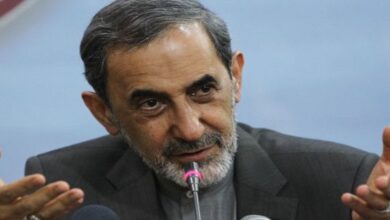 Armenian occupation of Azerbaijan must end, but not through war: Ali Akbar Velayati 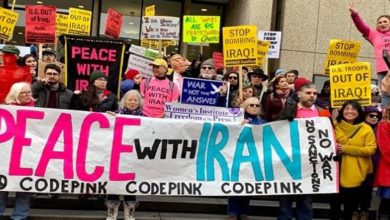