Iranian President Hassan Rouhani underlined that Muslims will not forget the 1969 burning of al-Aqsa Mosque, adding that the event showed the Zionist regime of Israel’s true nature.

The incident revealed that the aggressive and occupying Zionist regime has no commitment to social and human principles, the president said, addressing the 13th Conference of the World Mosque Day on Thursday.

“It was indicative of the true nature of the occupying, aggressive and terrorist Zionist regime, and on the other hand was a sign for awakening of Muslims and (the necessity of) safeguarding our religious and Islamic identity,” he went on to say.

The fateful fire on Al-Aqsa, Islam’s third holiest site, took place on 21st of August 1969 by a settler named Denis Michael Rohan, who believed that burning the mosque would pave the way for re-building the Jewish Temple on Temple Mount.

The fire gutted the Southeastern wing of the mosque and destroyed the one –thousand-year old Saladin’s Minbar or platform, considered a unique masterpiece and one of its kind in the world.
It further destroyed the ornate wooden carved interior.

August 21 is named the World Mosque Day in remembrance of the event. 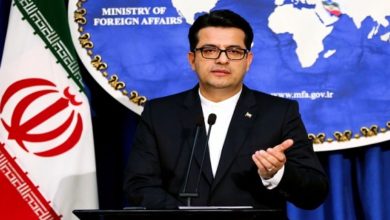 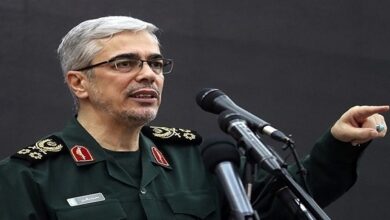