Iranian Ground Force Commander Brigadier General Ahmad Reza Pourdastan underlined that his forces will give a lethal response to the slightest aggressions by the enemies.

‘The power and preparedness of the Iranian armed forces is to such extent that it can make any aggressor reprimand for what is has done,’ Brigadier General Pourdastan said in the Southern city of Dezful on Wednesday.

He underlined that the Iranian nation and the Armed Forces foiled the US plots.

Brigadier General Pourdastan also reiterated that the country’s borders, especially in the West, have been sealed against the traffic of terrorist groups and outlaws, adding that the Iranian forces would never allow the enemies to cross the borders for an aggression against the country. 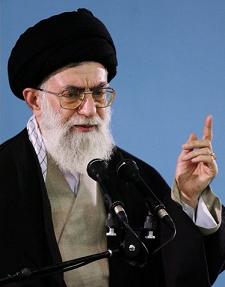 Bahram Qassemi: US is mad because Hezbollah resists against its plots for region

Hezbollah a source of pride for Muslims: Ayatollah Khamenei