The Air Force Commander of the Islamic Revolution Guard Corps said: “The test of the propulsion and the first engine of the Iranian satellite carrier with solid fuel was successfully performed for the first time.”

General Amir-Ali Hajizadeh, the commander of the Air Force of the Islamic Revolution Guard Corps (IRGC), added on Thursday in Qom (south of Tehran): “In this successful test, the 66-ton solid engine and solid fuel were used.”

General Hajizadeh stated that in the space field, two factors, satellite and satellite carrier, are essential, adding: “In the past two years, Iranian satellite carriers have been tested using liquid fuel, and from now on, Iran will launch many satellites with cheap engines.”

The Air Force Commander of IRGC said: “The new Iranian satellites are made of non-metallic and composite bodies and their propellants are non-flammable, which will further increase missile energy and save costs.”

General Hajizadeh stated that this technology exists only in 4 countries: Iran has made so much progress on aerospace and satellites that assassination, threats, and sanctions will not eradicate it.

IRGC Air Force Commander stated: “According to the commander of the US CENTCOM, Iran has gained air superiority with the development of drones.”

“The head of the Atlantic Council in West Asia also stated that in 2020, US ships stationed in the waters around the Persian Gulf could not deter Iran from conducting missile tests and attacking the Ain al-Assad base,” he added.

Leader’s Military Aide Warns of US, Zionists’ Plots against Region 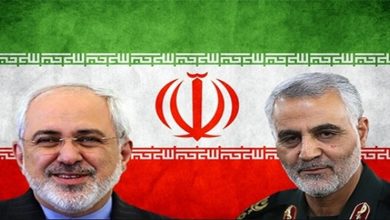 Sanctions on Zarif indicate US defeat in its anti-Iran agenda: Soleimani 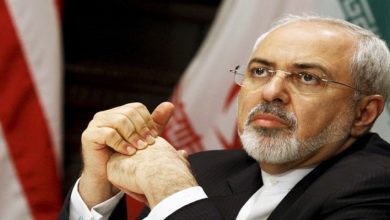 It is honor for him to be sanctioned for defending serving Iranian people: Javad Zarif