Iran’s Ambassador to the United Nations (UN) Hossein Dehqani has called on the international community to adopt firm and urgent measures to counter violence and extremism amid growing terrorist activities across the world.

“The Islamic Republic of Iran attaches special importance to any attempt to promote peace, tolerance, dialog and understanding among cultures, religions and civilizations,” Dehqani said in an address to a UN General Assembly session on Monday.

He expressed hope that the two resolutions adopted by the General Assembly on Monday on promoting tolerance and dialog would reduce the support by certain countries and political movements for terrorist groups.

Dehqani likened violence and extremism to “fatal and contagious” diseases such as Ebola and influenza, which negatively affect the entire world.

He called for global efforts to counter challenges to peace.

Iran has already offered initiatives aimed at promoting peace. On December 18, 2013, the UN General Assembly overwhelmingly voted to approve Iranian President Hassan Rouhani’s World Against Violence and Extremism (WAVE) proposal, which calls on all countries across the globe to denounce violence and extremism. 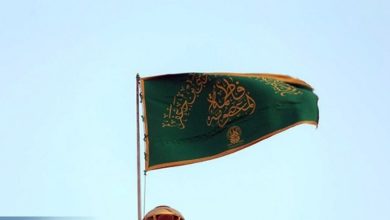