Earlier this month, Abbas had undergone surgery for a brain tumor following repeated allegations that prison authorities were denying him proper medical treatment.

Al-Saegh, who made numerous appeals for Abbas’ release, expressed hope that other gravely ill Bahraini prisoners will also be released.

In addition, the activist demanded that all those hindering the detainees’ access to health care be held to account.

Bahrain cracks down on Formula One protesters 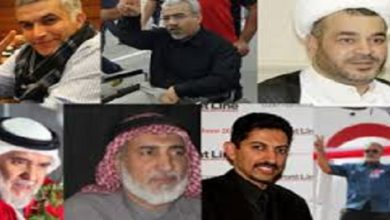