The cleric, who is currently out on bail, is appealing a 3-month prison sentence, which he received for his participation in a peaceful sit-in outside the home of Bahrain’s highest religious authority Sheikh Isa Qassim.

The sit-in was attacked last May by Manama’s security forces. Five people were killed in the bloody raid and Sheikh Qassim was placed under house arrest.

Sheikh Rahma is one of many religious figures in the Gulf kingdom to face criminal charges for his show of solidarity with Sheikh Qassim. 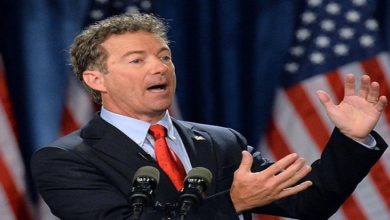