The Administrative Court in Bahrain has sent a summons to the nine members in the Olamaa (clerics) Islamic Council, seven of whom are in the Councilâ€™s Central Committee. The summoned are requested to appear in court on 1st October after the Justice Ministry filed a lawsuit to dissolve the council and liquidate its assets.

â€œThe summons were sent to the address of the Council Building but the Executive Administration of the Council were unable to receive it due to it not having the authority to do so.â€

It comes amidst a campaign of sectarian incitement against the Council, carried out in official media, both before and after the filing of the lawsuit.

In addition, Ayatollah Sheikh Hussain Najati is being pressured into forcibly leaving Bahrain, after his citizenship was arbitrarily revoked, along with 30 other Bahrainis. Meanwhile, the Political Assistant of Al-Wefaqâ€™s Secretary-Genral, Khalil Al Marzooq has been arrested. This all comes as part of a security escalation and a rise in human rights violations.

The official campaign against the Olamaa Islamic Council has been widely condemned inside Bahrain and abroad, by political and Islamic foundations and personalities, who consider it to be an appalling targeting of the Shiite sect in Bahrain. 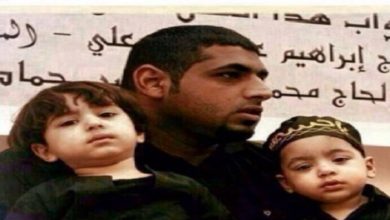 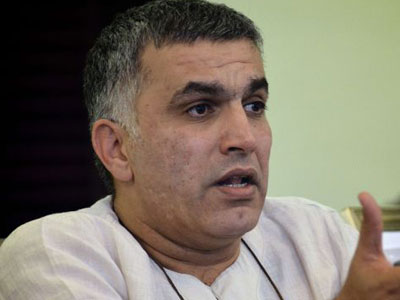