Member of the (dissolved) Ulama Islamic Council, Sheikh Fadhel Al-Zaki, said “The Al-Barbaghy mosque is still demolished and they haven’t started rebuilding it yet. It is a historic mosque and demolishing it is considered a crime against religion and the whole nation. No one has the right to turn his back on this crime or mitigate it.”

In his response to what was published in the Al-Wasat newspaper that the mosque is getting ready to receive worshippers in its new location, Sheikh Al-Zaki said: “There isn’t any justification to changing the location of Al-Barbaghy Mosque. We are committed to rebuilding it in its original location. The authorities demolished it and it has hidden intentions behind changing its location.”

“The new mosque that was built near Al-Barbaghy is considered a new mosque and it will never be an alternative to the original one,” Sheikh Al-Zaki further stated.

It is noteworthy that Al-Wasat newspaper said in its publication that Al-Barbaghy Mosque was rebuilt in a new location. 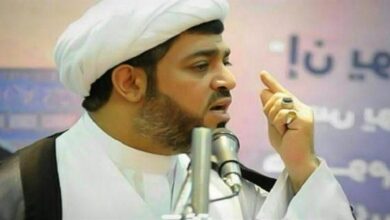 Al-Wefaq: Compromise agreement with Zionist regime is a historic crime 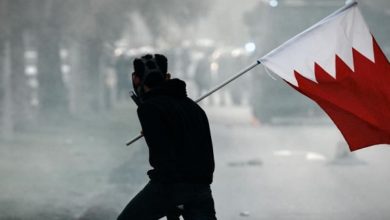