Bahrain’s main opposition group, the al-Wefaq National Islamic Society, says a former prisoner has died from medical complications he sustained during his time in prison.

Al-Wefaq said in a post published on its Twitter page that Ali Qambar passed away on Monday after losing his battle with cancer, which he had developed as a result of deliberate medical negligence and various forms of torture in the Manama regime’s detention centers.

Arabic-language Lualua television network reported that the body of the 48-year-old former prisoner was taken to his home village of Nuwaidrat, located about 10 kilometers south of the capital Manama, to be laid to rest later in the day.

The report added that a large number of people took part in his funeral procession.

Bahraini regime forces arrested Qambar in 2012 for his political activism. He stood trial and was sentenced to prison on trumped-up charges.

He was released in 2018 when his health condition deteriorated severely.

Bahrain has come under pressure from human rights organizations over prison conditions, including overcrowding, poor sanitation and lack of medical care.

Back on June 10, Bahrain’s interior ministry said in a statement that political prisoner Hussein Barakat, 48, died at a hospital after being infected with COVID-19.

He had been taken from prison to Salmaniya Hospital on May 29, it said.

Barakat was sentenced in 2018, along with 53 other individuals, to life in prison in a mass trial of 138 defendants, according to Britain-based human rights group Bahrain Institute for Rights and Democracy (BIRD).

Back in April, Bahrain’s most prominent cleric Ayatollah Sheikh Isa Qassim said drawing up a new constitution was the only way out of the political crisis in the protest-hit tiny kingdom, urging the regime in Manama to pursue an agreement with the Bahraini opposition instead of increasingly suppressing dissent. 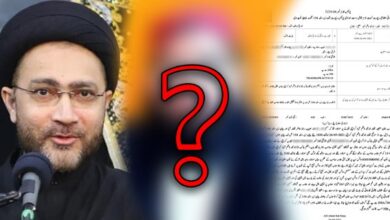 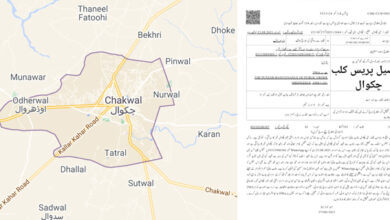 Accused of Blasphemy of Ahle Bayt PBUT arrested in Chakwal 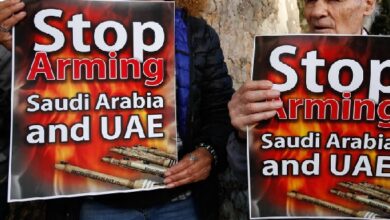