The Al-Wefaq National Islamic Society said in a statement on the International Day of the Victims of Enforced Disappearances that the Bahraini authorities used enforced disappearance as a means of intimidation and political revenge. The society recalled a number of political detainees who were subjected to such a violation and are currently detained in the Al-Qurain Military Prison, after being subjected to an unfair trial following an (illegal) constitutional amendment to Article 105 of the Constitution allowing civilians to be tried in military courts in 2017.

A panel of 8 United Nations experts had called, in 2018, to ensure that the detainees are retried – in case there was credible evidence of their involvement in serious crimes – but by a civilian court that provides all fair trial guarantees under international human rights law. The experts noted that they were tried in a collective trial by a military court, and their trial reportedly did not meet fair trial and due process guarantees enshrined in the international human rights law.

The experts also expressed their concern about placing them in solitary confinement in very small cells for long periods, interrogating them and exposing them to torture and ill-treatment to obtain confessions from them.

The inquiries contained in the UN letter to the Bahraini authorities included allegations of violations against the accused, including subjecting them to enforced disappearance and torture to extract confessions from them, as well as denying them access to their lawyers and to legal representation until the late stages of their trial. 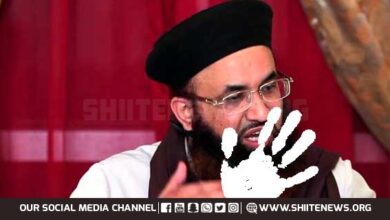 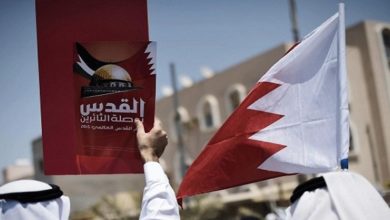 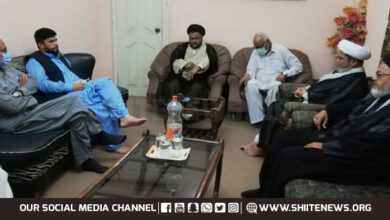 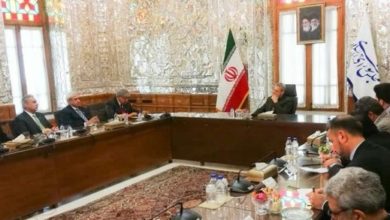