An investigation by the Military Times has revealed some members of the US Navy 5th Fleet, stationed in Bahrain, were involved in sex trafficking during their deployment.

The allegations, which started with servicemen engaging in paying women for sex, escalated to include sex trafficking after investigators uncovered a string of WhatsApp messages between Gunner’s Mate 2nd Class Jihad H. Littlejohn and a woman known as Lin Raiwest.

In the messages, the pair discussed trafficking girls from Thailand who would then live in Littlejohn’s off-post apartment and be put to work as prostitutes. Littlejohn, who was told by Raiwest to take the girl’s passports, would receive a cut of their earnings.

According to the report, Littlejohn loaned Raiwest $2,650 to traffic the girls from Thailand to Bahrain and kept their passports as collateral. The relationship between the pair soured after the girls failed to materialise, triggering both to threaten ratting the other out to authorities.

Raiwest, who was later found to be a confidential informant for the Naval Criminal Investigative Service (NCIS), was the first to make the move, leading to Littlejohn’s arrest.

The case sparked a far-reaching naval investigation into similar scandals which, according to the Military Times, uncovered servicemen involvement in sex trafficking was a widespread phenomenon.

In September 2017, Chief Operation Specialist Jayson W. Grant was caught attempting to traffic three girls, by an undercover agent on Tinder. The agent, masquerading as a prostitute, offered to traffic three Thai women for Grant. The Military Times quoted messages from the agent to Grant as saying: “Need to procure Thai girl… They make 120 (Bahraini dinar) a night, U hold passport… They do sex and make u money… I get u Thai that is 16 or 19. Younger more money.” 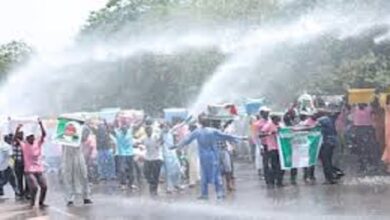 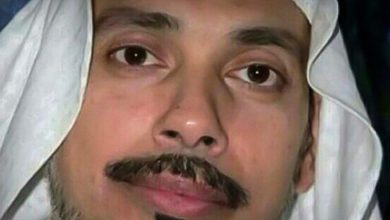 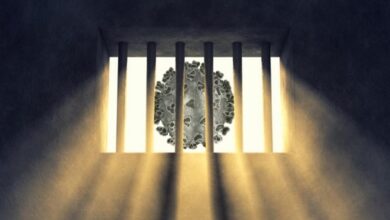 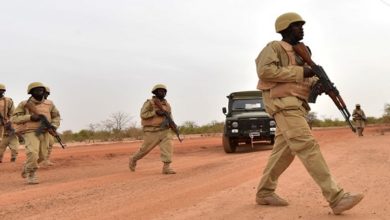