Bahrain’s main opposition group has revealed a series of documents, shedding light on the Al Khalifa regime’s harsh crackdown on dissent across the Persian Gulf Kingdom.

According to the opposition, the Bahraini regime forces detained at least 114 people last month alone. Sources say 18 of the detainees were children.

The developments come as several international organizations and human rights activists have criticized Manama for refusing to disclose the cause of the protesters’ deaths in an attempt to protect their killers.

Juan Mendez, the UN’s Special Rapporteur on Torture, has repeatedly confirmed that Bahraini judiciary has issued harsh sentences against peaceful protesters and activists. Mendez says he had received complaints of torture, coerced confessions and denial of medical treatment.

The Bahraini regime has also blocked requests of visits by Mendez and other international rights officials.

In June 2014, the Office of the United Nations High Commissioner for Human Rights censured the Manama regime for human rights violations. A total of 46 members of the international body expressed deep concern over the Al Khalifa regime’s crackdown on peaceful protesters.

Since mid-February 2011, thousands of protesters have held numerous demonstrations in the streets of Bahrain, calling on the Al Khalifa royal family to relinquish power.

In March 2011, troops from Saudi Arabia and the United Arab Emirates were deployed to Bahrain to help Manama quash the anti-regime protests. 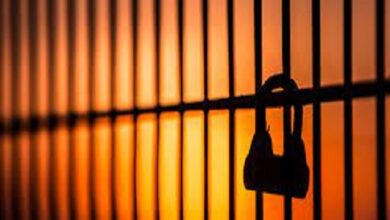 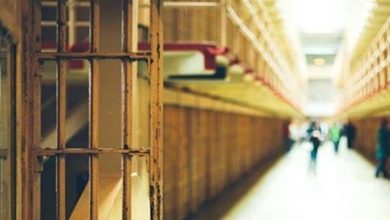 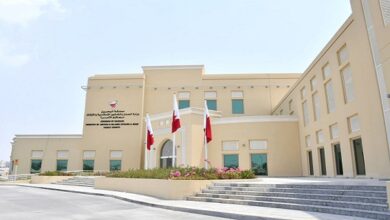